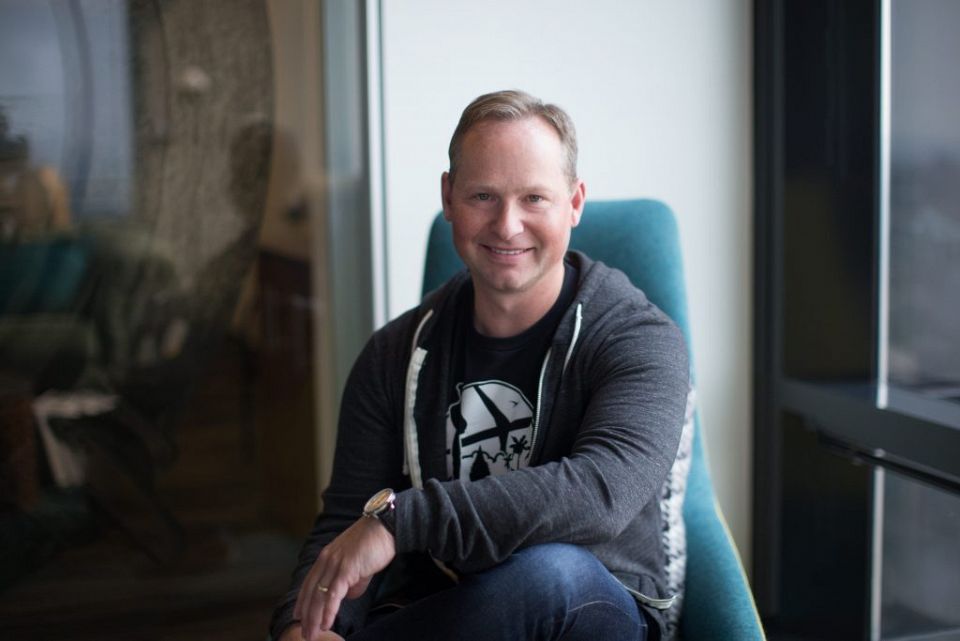 Okerstrom, in a phone interview with Skift on Wednesday, said Expedia is actively working with Amazon, Microsoft, Apple, and Facebook on the evolution of travel search, and is “very interested” in collaborating with all of these players on travel applications or partnerships.

Unlike the early days of online travel when portals such as AOL Travel, Yahoo Travel, and the Microsoft Network became must-have partnerships, Okerstrom said it is too early to tell if any of the major players would do exclusive travel deals. He said Expedia would be an attractive partner because of its full range of flights, lodging and cars, but also because the company has the pricing and customer service capabilities.