Skift: How The Top Boss at One of Paris's Most Iconic Hotels Copes With the Crisis

Travelers who dream of staying at one of Paris’s palatial hotels would struggle to find a more iconic one than Le Meurice. Opened as a hotel in 1835, the building has Louis XVI-style architecture and overlooks the Tuileries Garden close to the Louvre. 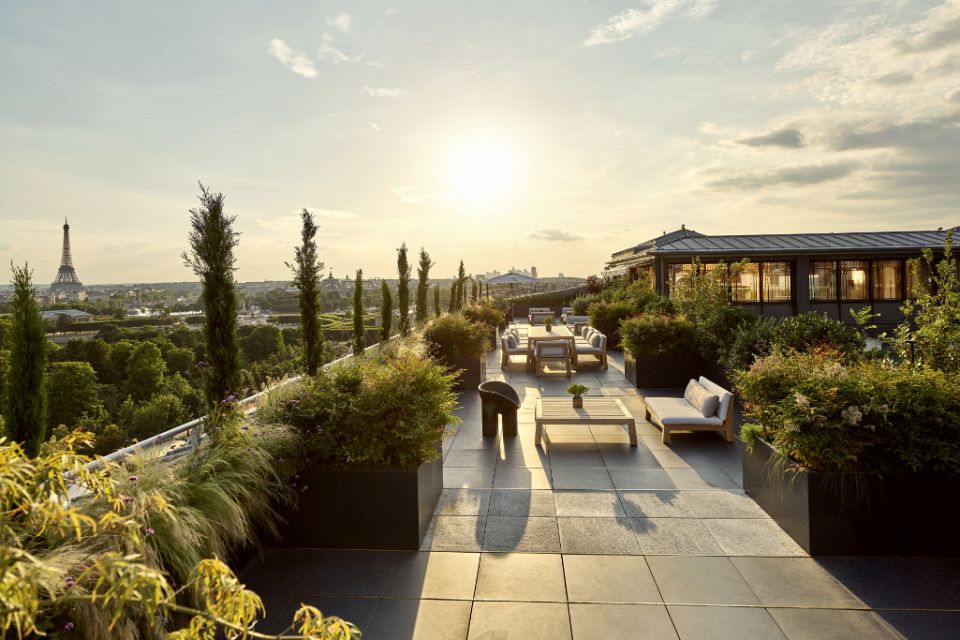 Since 1997, hotel operator Dorchester Collection has run the 160-room luxury property. It has brought Michelin-starred chef Alain Ducasse to oversee all of the dining, award-winning innovator Philippe Starck to reimagine its restaurants and bar. Le Meurice went through a partial refurbishment of 29 suites late last year, including the Belle Etoile Penthouse Suite, with design by Lally & Berger.

Skift contacted the general manager of Le Meurice, Franka Holtmann, this week to ask about what it’s like running a luxury hotel in Paris right now.

Holtmann has worked at some of France’s finest addresses, such as Le Meridien Etoile, The Ritz, and Hôtel Plaza Athénée.