Truly reflecting the “US-China Tourism Year”, Los Angeles, California became the first US city to surpass 1 million visitors from China in one year. 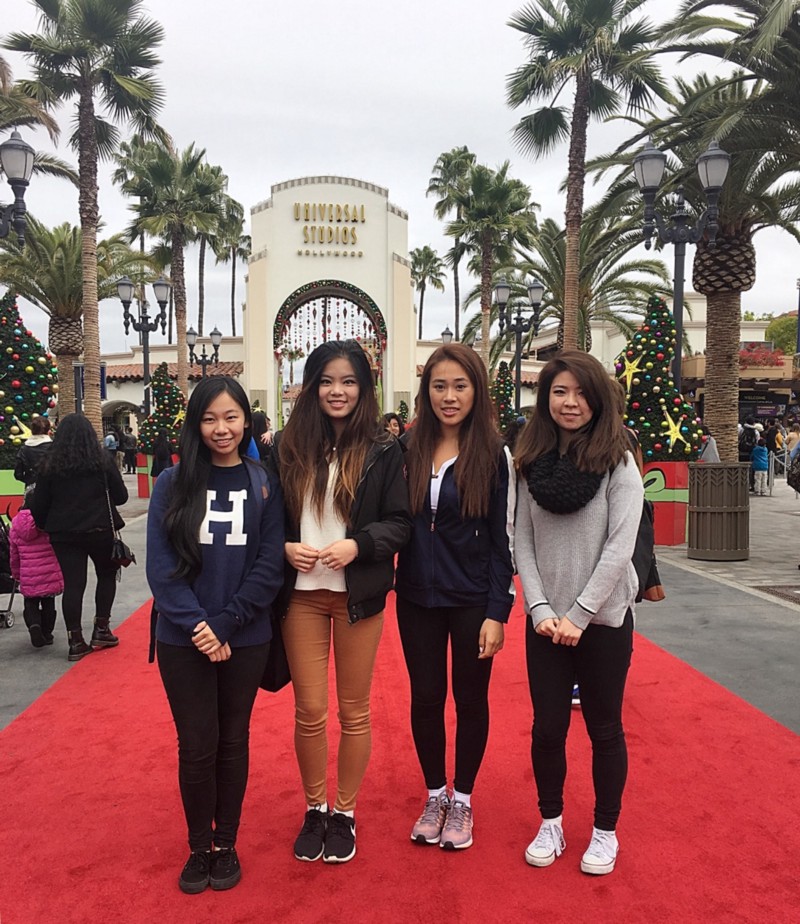 “Chinese visitors are spending more money than others, and they are staying longer,” said Wooden Jr. “They are one of our best visitors, and that’s why we have such a focus on our marketing efforts in China.”