AccorHotels Finds Competing With Expedia Is Harder Than Expected 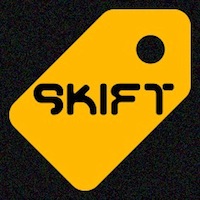 AccorHotels plan to take on the likes of Expedia and Booking.com by opening up its booking platform to independent hotels appears to have suffered a setback.

Accor CEO Sébastien Bazin announced the “marketplace” initiative in 2015, saying: “We need to stop having the perception that the lowest price is on the online travel agent sites. We need to disseminate this truth.”

Marketplace brings independent hotels onto the AccorHotels platform and not only adds extra revenue through commission but also in theory would attract additional customers.

However, two years later and it appears as though AccorHotels is still searching for a winning formula. 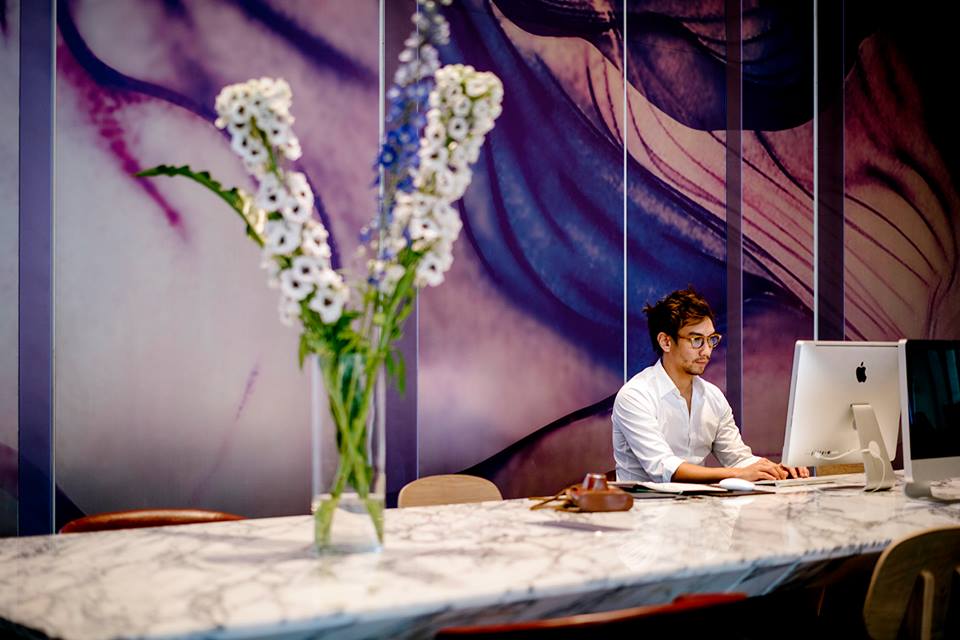