A Peddler of Fake Reviews on TripAdvisor Gets Jail Time

An Italian court handed down a nine-month prison sentence to a person who wrote fake hotel reviews on TripAdvisor in exchange for money from hotels aiming to boost their profile on the giant reviews platform. 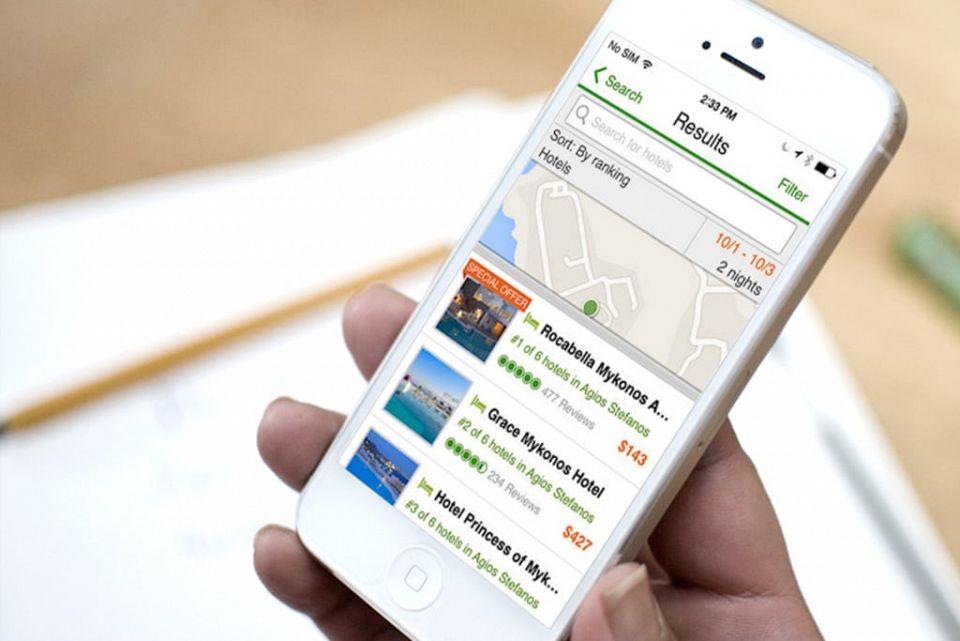 PromoSalento successfully posted fake reviews on behalf of several hundred businesses. While posting fake reviews is not new, the punishment, in this case, is extraordinary.

The owner of PromoSalento, an Italian company that sold fake review packages to hotels, was sentenced to jail and ordered to pay about $9,200, or €8,000, in costs and damages for the crime of having written fake reviews using a false identity.

“Writing fake reviews has always been fraud, but this is the first time we’ve seen someone sent to jail as a result,” said Brad Young, vice president, associate general counsel at TripAdvisor, in a statement.